Warren Buffett once said, “if you don’t find a way to make money while you sleep, you’ll work until you die”.

I personally took that to heart and not so long ago I created a passive income stream through blogging and affiliate marketing.

I’m not a millionaire or anything close to that but by making money with blogging I found out 9 facts about passive income that nobody ever talks about.

So let’s look at my…

9 Facts About Passive Income That Nobody Talks About

“If it was easy everyone would have passive income.”

That’s what I would say to myself especially in the beginning stages. When you want to create passive income you’ll need to do a lot of work upfront. The foundation of your endeavor that’ll generate your money has to be put together perfectly.

With Blogging, for example, you need a website that is ranked high in search engines so that Google directs people interested in your blog passively.

To get a high rank you need to do things like creating high-quality content consistently for a long period of time. This takes a lot of hard work and is something most people fail at. 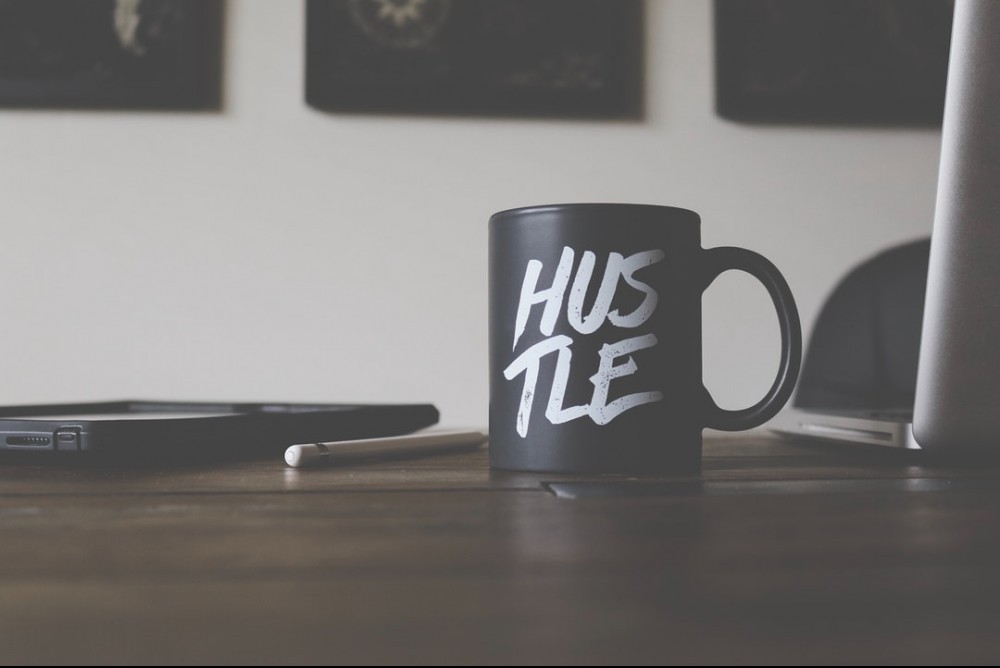 This is something a lot of people don’t really understand when they hear about passive income. Yes, depending on what you have done beforehand you’ll have a fixed amount of income coming into your bank account every month. This doesn’t mean it’ll be like that for the rest of your life.

Most of the time you create a system that does all the work for you but the components in that system can be affected by outside events. This is why you’ll have to monitor your system consistently and update it when needed. 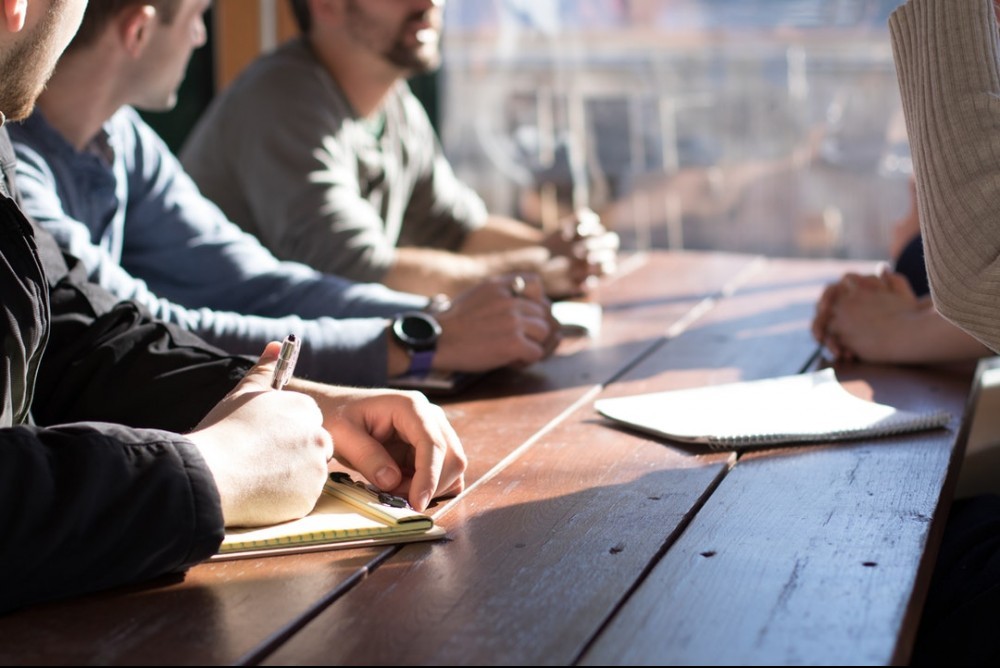 3. Most people keep working even after they have created a passive income stream

You see all these people online that talk about having passive income but they’re still working. Seems a little odd doesn’t it. Most people I talk to that make way more money than me passive often follow their passions instead of laying on a beach and doing nothing.

Laying on the beach and sipping cocktails is cool but often it doesn’t give you a sense of fulfillment. They might start helping other people with setting up passive income, go on another business venture or just keep working on their blog. 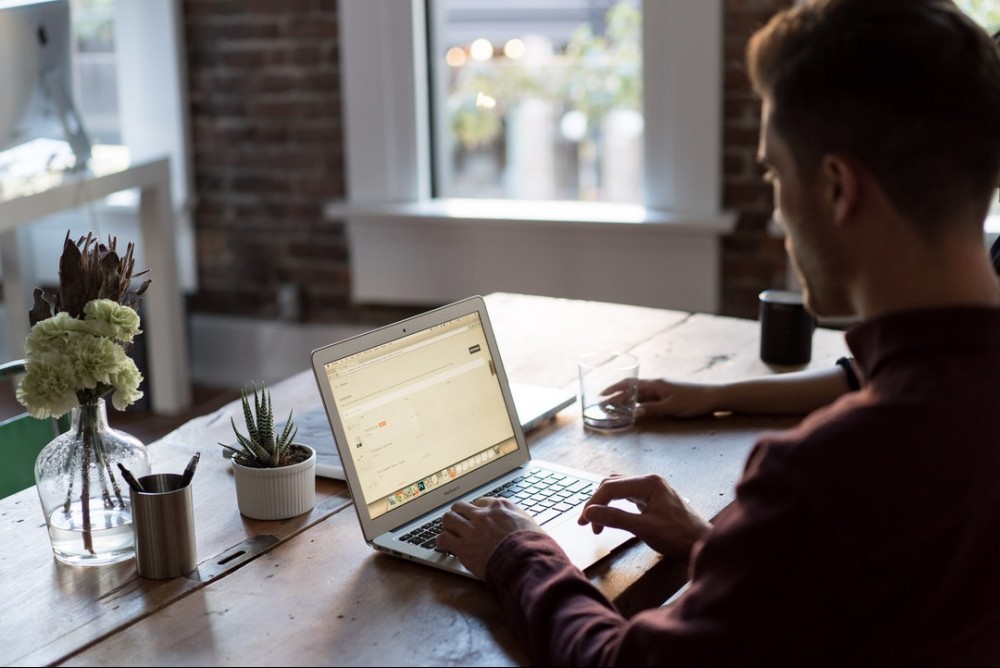 4. There are countless ways to create passive income

There are so many ways you can create passive income you just have to be creative. You’re probably doing something right now that you can turn into a passive income stream.

In the book rich dad, poor dad by Robert Kiyosaki, Robert, and his friend collected old comics they got for free and created a library where you can read them for a limited time for money.

You might be able to do something like that, create an automatic system or just delegate your job to other people. It’s all possible but it all starts with asking yourself how can I make money out of what I’m doing without sacrificing hours. 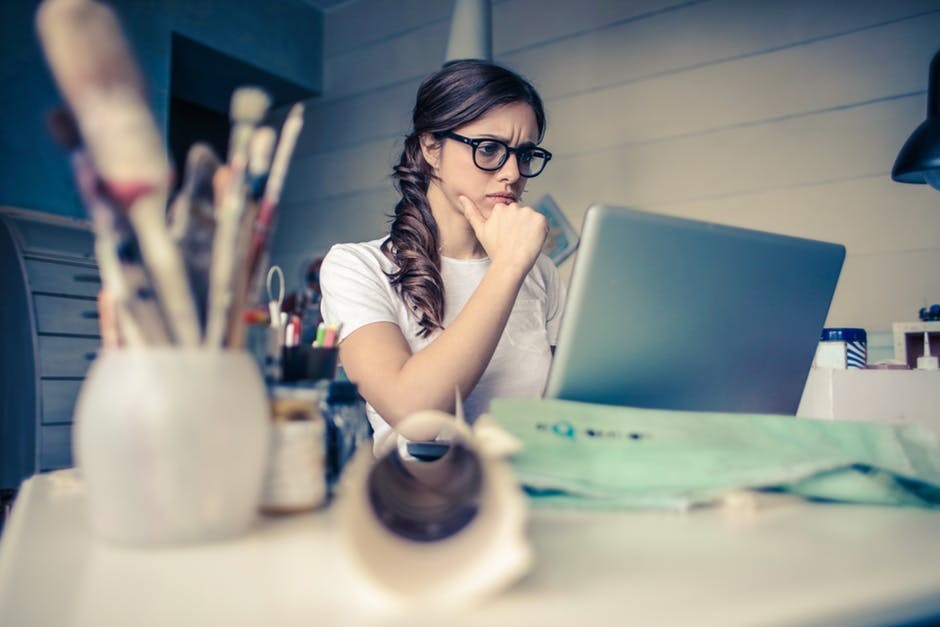 5. You don’t need to be a genius to create passive income

Passive income isn’t something only accessible to the “chosen ones”. Literally, everybody can do it no matter how old you are. If we look back at the example of rich dad, poor dad that is something you could literally even if you’re 10 years old. You just need to be creative enough to come up with something and bold enough to carry it out. It’s pretty simple! 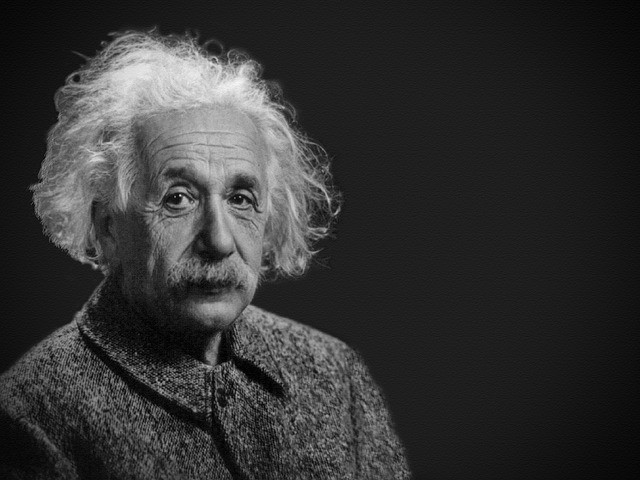 6. You can create passive without needing a lot of money

“You need money to make money”

I full heartedly believe that this is true but it doesn’t have to be a lot of money. I don’t know every passive income method that exists but I think it’s save to say if you have a $100 you have enough money to start creating passive income in some sort of way.

I just needed $20 a month for hosting and a domain name and I spent the rest on getting proper training so I don’t waste time doing the wrong things. If I can do that you can probably do it too. 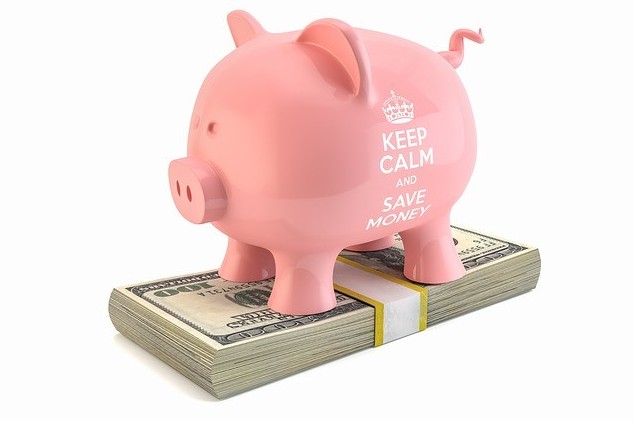 7. Having passive income and being rich isn’t the same thing

When someone says they’re earning a passive income they don’t have to be rich. There are a lot of people out there just making a $1000 a month passively next to their own job.

How much you want to make is entirely up to you and how much time and energy you want to invest in creating a system that does that.

Some people spend hundreds of thousands of dollars on marketing because they know they can get three times as much out of that. 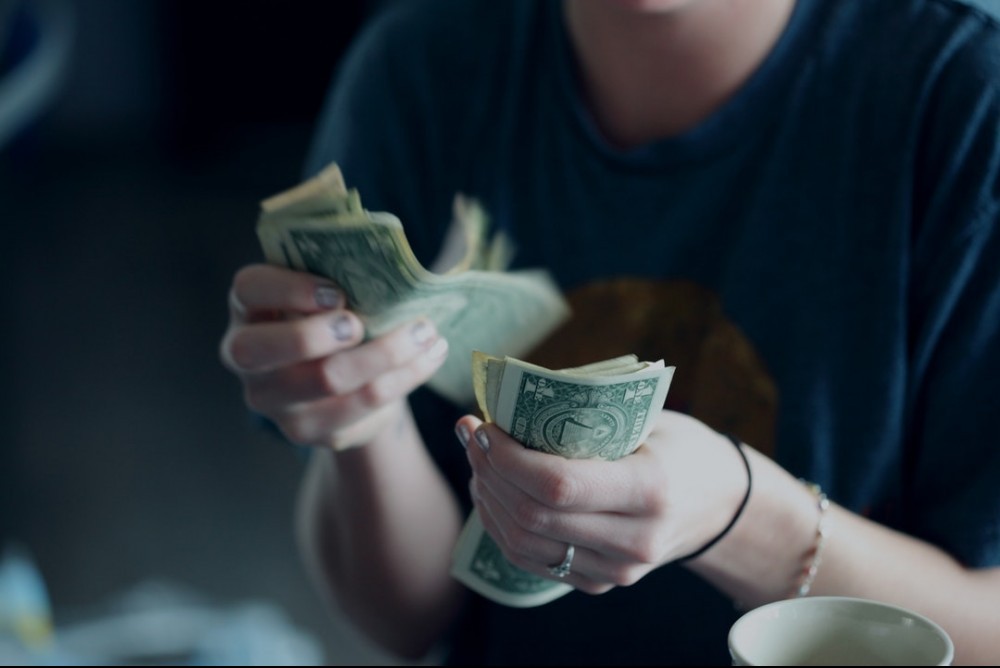 8. Having one source of income isn’t enough

Like I said it’s rare that people become rich by having just one source of income even if it’s a passive one. I see a lot of people online that next to their passive income also do e-commerce, create online courses or create a subscription-based online platform.

If you think you’ll be able to retire early and relax with just one income stream you’ll undoubtedly get a rude awakening. 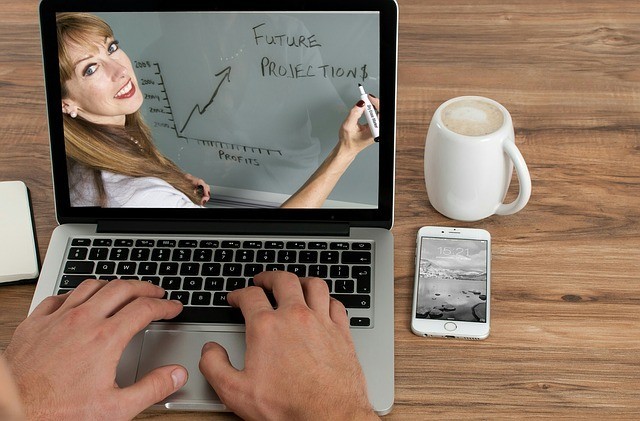 I remember in high school having a friend that was determined after he graduated high school to take a year off and just sit in his room thinking about nothing else than a method to create passive income. After doing that for 11 months he came to the conclusion that it wasn’t possible. If only he knew then what I know now.

You don’t need to have an original idea to make passive income. Just research people that have passive income streams and copy what they do. It’s that simple! 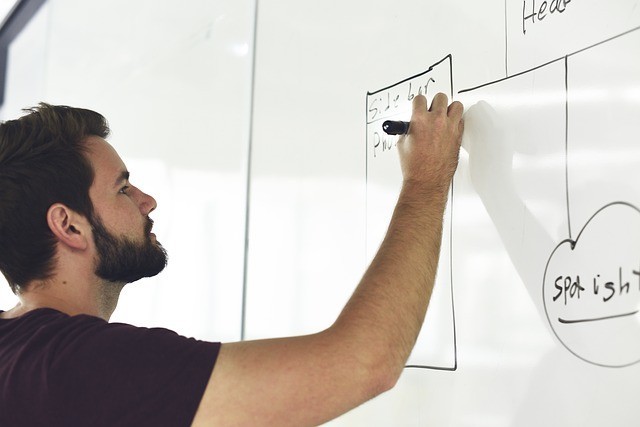 That’s all for now. Do you have any questions or you just want to show some love? Leave a comment underneath in the comment section and I’ll reply as soon as possible.