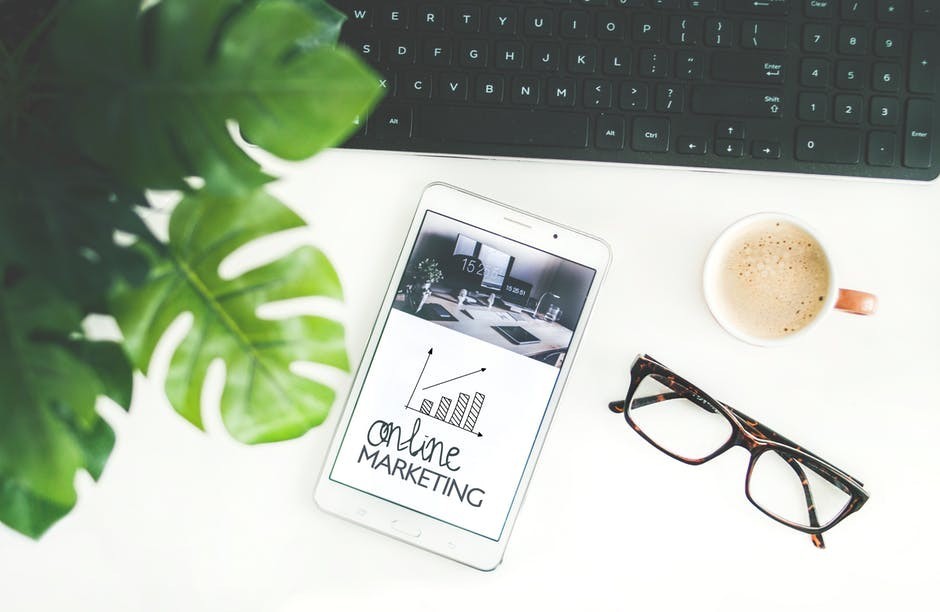 So you’re thinking about becoming an affiliate marketer? You probably have seen some YouTube videos with people in Ferraris and mansions talking about how they made $10.000 in a day while laying on the beach.

This definitely is possible with affiliate marketing if you do it smart but there are a few things you should expect when you start promoting affiliate products on the internet.

The truth is almost nobody talks about what to expect when you start because it doesn’t hype people up. I’ve seen a few YouTube channels where they have videos of maybe the first two weeks and after that, they stop making videos. Honestly, I’m guilty of doing that too (I’m working on making new videos).

So as someone that went through both the good and bad of affiliate marketing, I thought it would be a good idea to show you what to expect when you become an affiliate marketer.

1. It definitely isn’t a get rich quick scheme

If you have never worked as an affiliate marketer and you started a brand new website don’t expect to make money after three months. Affiliate marketing definitely isn’t for people that need cash quick. Depending on your niche it can take 8 to 14 months before start seeing sales.

This might turn you off especially when you see people on the internet making $10.000 in their first two months doing drop shipping but you have to realize what you’re building with affiliate marketing is a high ranked website with a passive income stream for the long term.

Most of the other method requires you to be an active participant in your business and a lot of the revenue goes back into marketing. You don’t pay for the marketing of affiliate products when you have a high ranked website. 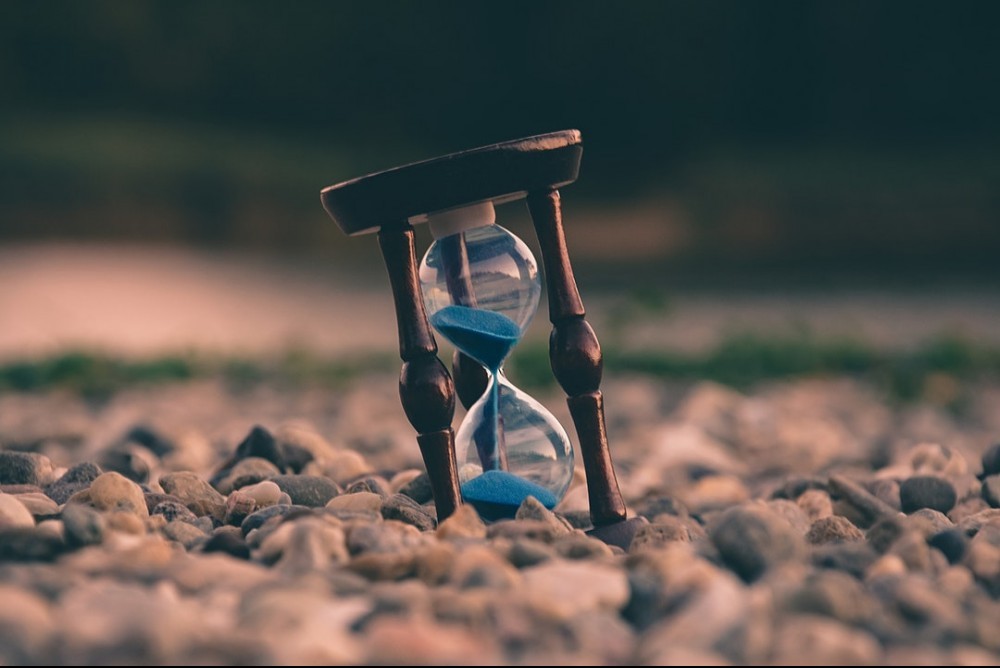 When you start you might think you’ll make content about your niche and that is the only thing but you’ll learn so much more than you expected. You’ll learn so many skills that you could easily make a business out of.

Expect to learn about:

I’ve seen a lot of people that started out as affiliate markers and created their own businesses while having their affiliate website as a passive income stream on the side. The value of learning affiliate marketing goes way beyond making money with affiliate products. 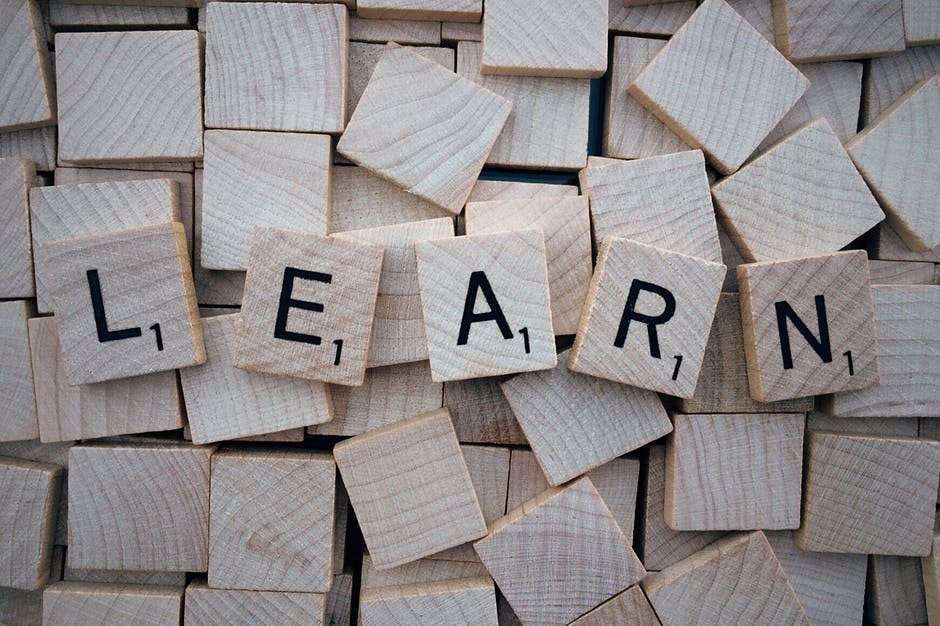 3. The steps to succeeding are simple but it isn’t easy

The steps to succeeding as an affiliate marketer are really simple I could probably explain within 30 minutes but that doesn’t make it easy. Most people quit within the first three months. The first six months I thought about quitting at least three times a day.

Your biggest enemy when starting most of the time is yourself. People (including myself) often come in with the wrong expectations when it comes to how long it takes to make money and how much you’ll make in that time. This can create a lot of doubt in your mind. 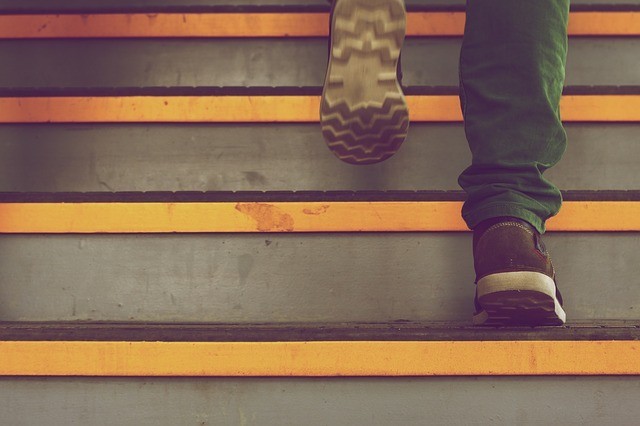 4. It Will Confront You With Your Bad Habits

Affiliate marketing is a legitimate business so you’ll have to treat it like one or you won’t succeed. This means all the bad habits that you might not have been aware of will come to the forefront. You’ll have to deal with those habits to be able to succeed.

I remember having a lot of bad habits my main ones were:

After a while, you realize you’re only hurting yourself and your money with it. The moment that happens you’ll start to change quickly because you know what you’re losing out on. 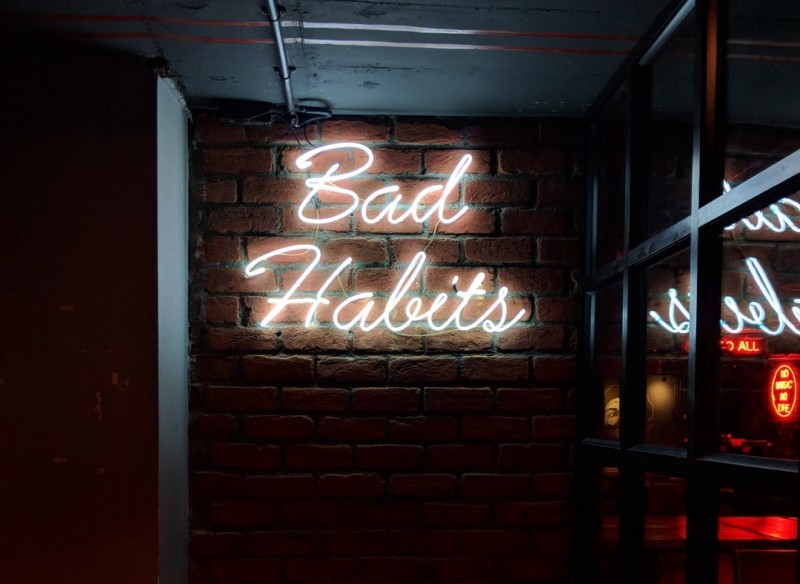 5. You’ll have to sacrifice a lot in the starting phases of setting up your business

Especially in the beginning creating an affiliate marketing business will cost a lot of time and energy. This means there will be a lot of stuff you won’t be able to do anymore. Sometimes because you have to make time in other situations because it can influence your performance.

Right now I’m in a 30-day challenge to create some momentum in the beginning of the year.
Since I’ve started I:

It won’t be forever but there will be a lot of times where you’re going to have to disconnect from everything to get the ball rolling. 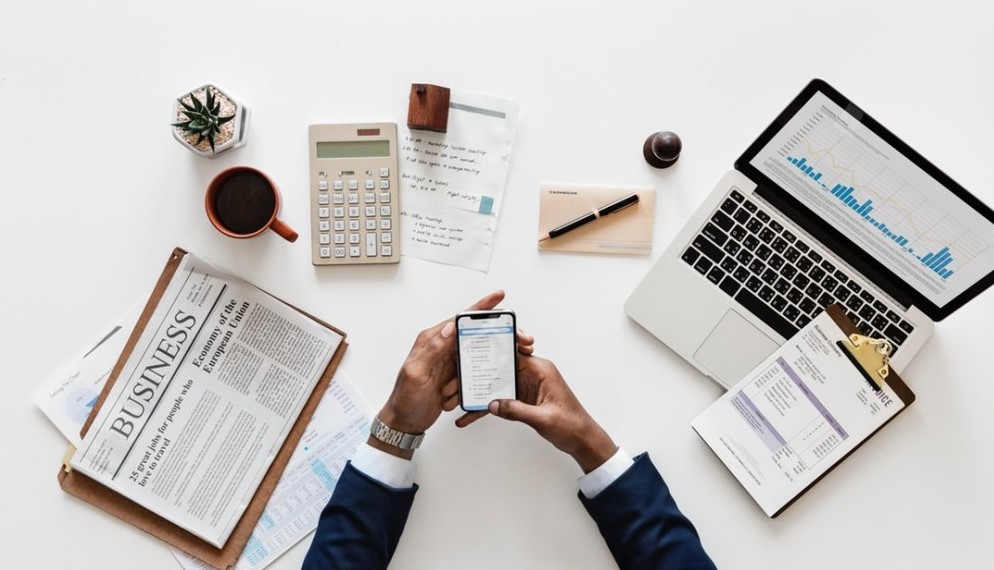 Online marketing has been around for a while now but most people still don’t understand what it is and what you can do with it. I remember when I started people weren’t really positive about it. Most people I knew thought that I was being scammed especially since it takes so much time before you see results.

People would also try to give me advice based on their own jobs. Most of them meant it well but it created a lot of doubt in my mind. They’d say things like:

You need to understand that affiliate marketing is really unique when it comes to the process of succeeding. The only ones that can give you legit advise are other online marketers. 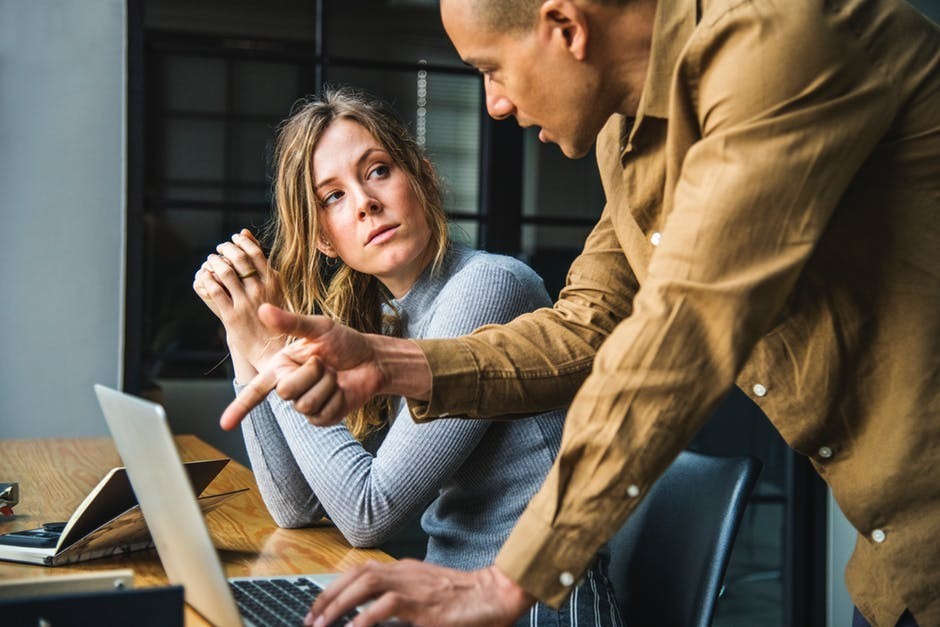 I remember after making my first sale looking back at what I’ve done and realized how much I could do if I just put in the time. All of a sudden you see all these other opportunities and you’ll start to tell yourself “I can do that too. I only need to put in the energy and the time.”. 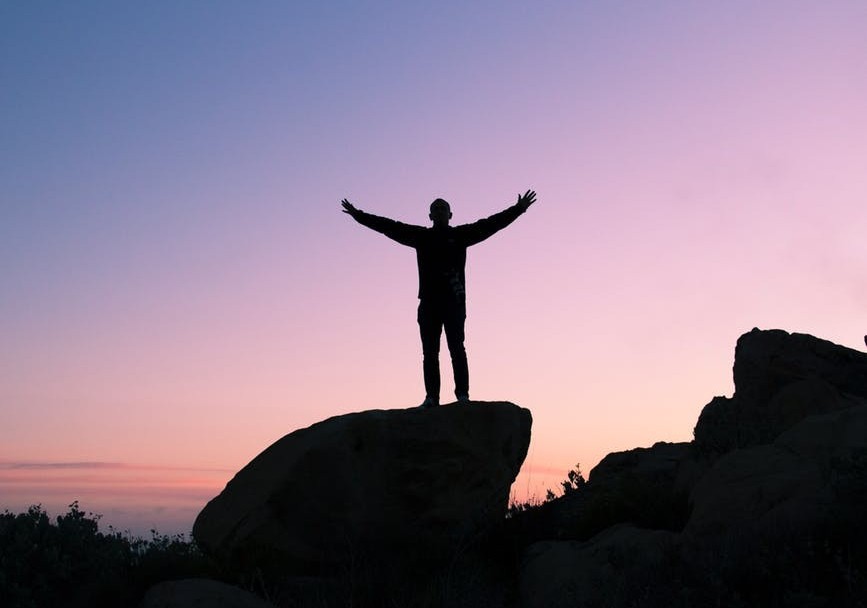 8. Being social is a skill you can lose

The first 5 months of my affiliate journey I basically locked myself up in my man cave worked the entire time and didn’t talk to anyone. This obviously isn’t necessary but I was so enthusiastic I went overboard. I accomplished a lot in those 5 months but I also lost some things.

I remember going out after those 5 months and I could barely hold up a conversation. I hadn’t heard my voice in a few months that’s how far overboard I went. I learned that day that being social is a skillset. There has to be a balance between working and social activity because trust me not knowing how to have a conversation sucks. 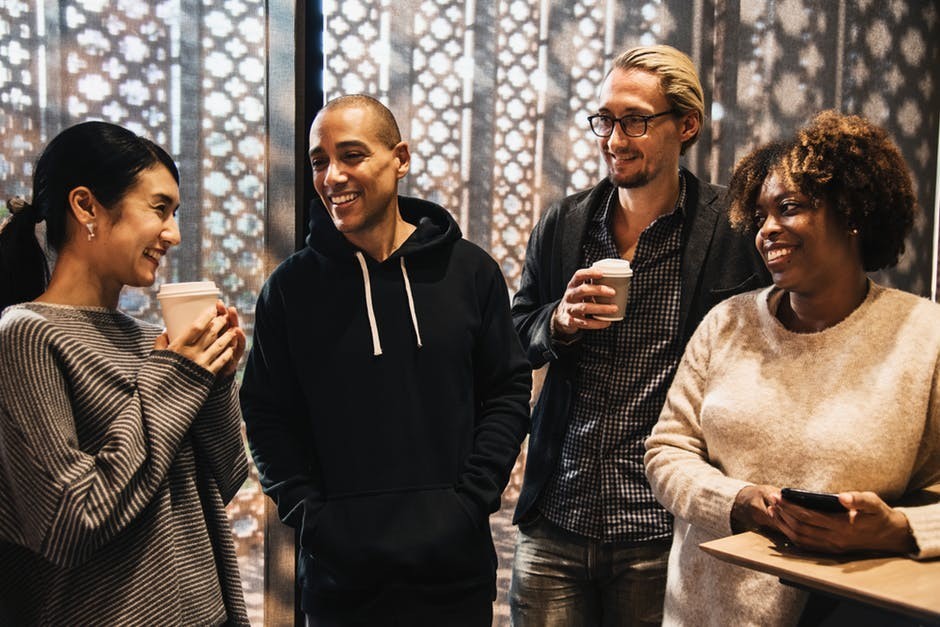 Everybody that start with affiliate marketing has a specific goal in mind. It could be to become a digital nomad, have passive income, make $10.000 a day or something else. The moment I made my first sale and looked at what I did for it I realized I worked with that specific goal in mind but I could’ve done so much more if I only was aware of the possibilities.

I just wanted to live in a warm country near the beach and enjoy my life. This quickly turned into acquiring as many different income streams as possible and create real wealth. 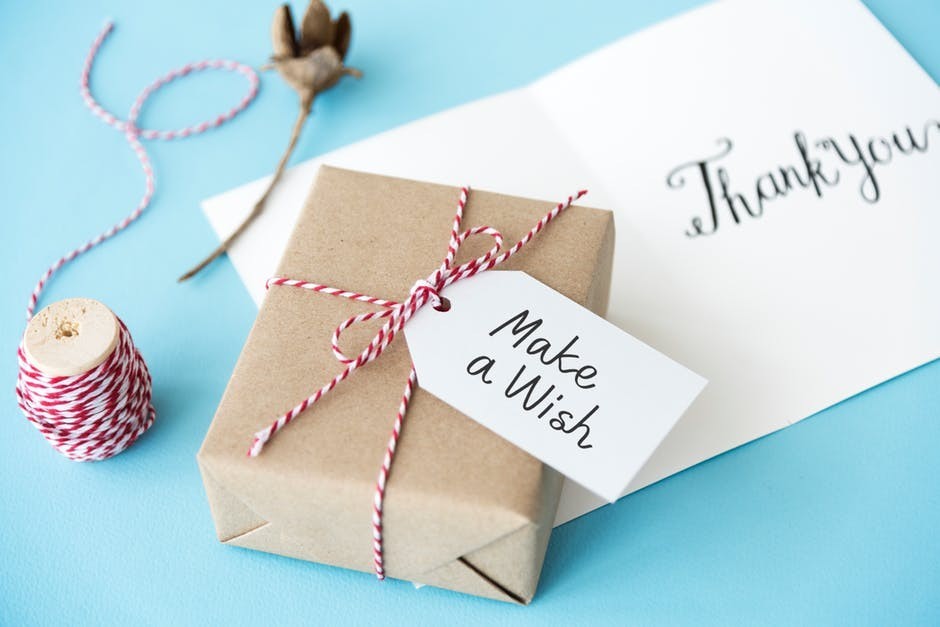 Wealthy Affiliate is an affiliate marketing training platform that has +1.4 million members and is active in more than 193 companies. High-quality training can drastically cut your learning curve and get you where you want to be that much faster.

Click Here To Check Out My Wealthy Affiliate Review

That’s all for now. If you have any questions or you just want to show some love leave a comment underneath in the comment section.