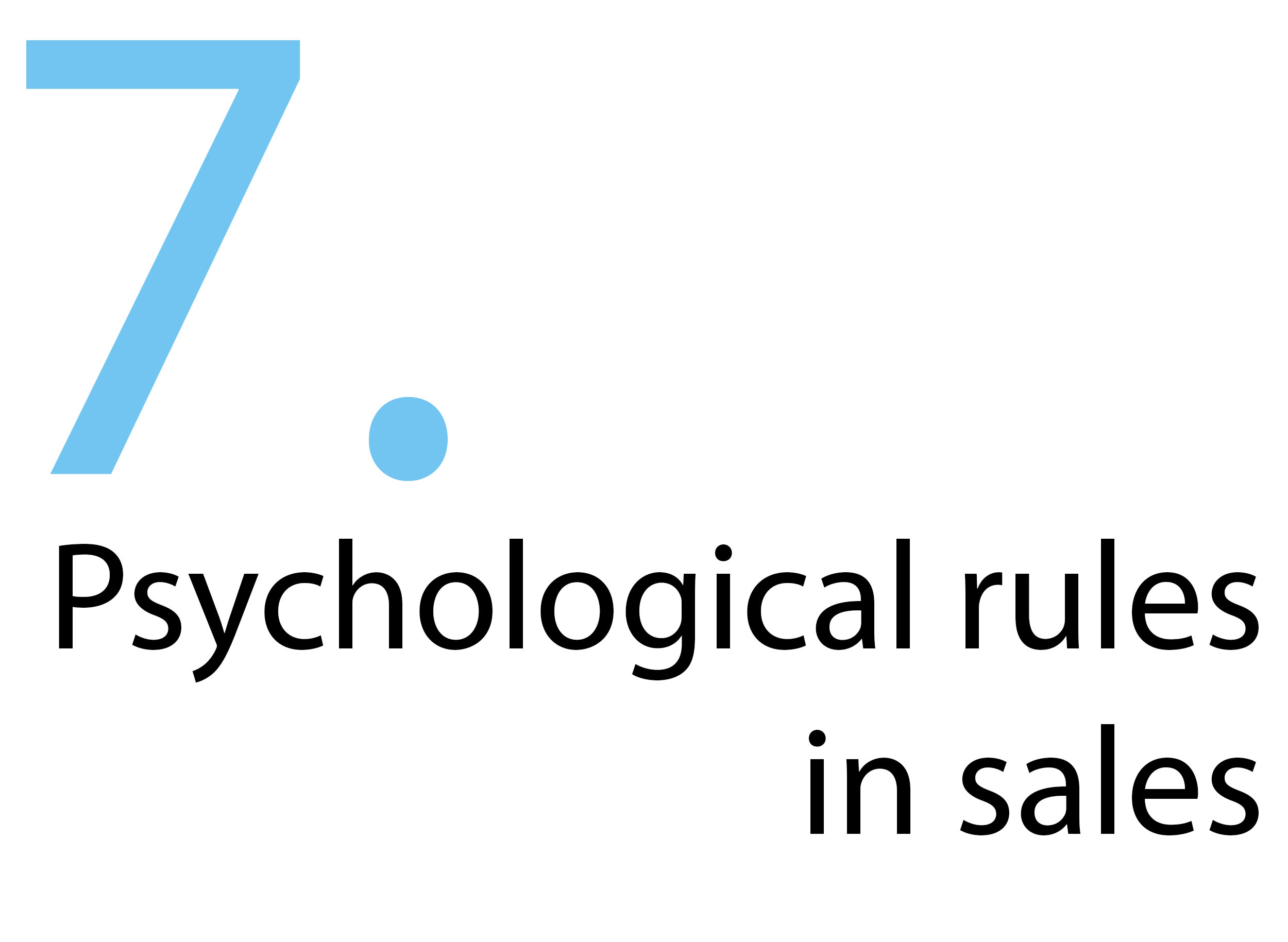 The product you’ve been working on is finally done.
Marketing plan is in place and you’ve created a funnel to get people to
buy your product.

Through google adwords and social media marketing you drive people
to your site.

People begin to buy your product you’re making money, but for
some reason you never earn as much as the people that inspired you to start.

People are interested in your product, because they’re buying it.

The reason is that Funnels aren’t what they’re made out to be.

Don’t get me wrong a sales funnel is valuable tool to have, but to rely just on a funnel
isn’t going make you a millionaire.

To explain why this is true I have to explain with what type of people you’re dealing with
when you sell a product online.

There are three types of people on the internet.

The function of a sales funnel is to guide you through the buying process
through a couple of steps. If you’re already convinced you’re going to buy a product
the funnel is very effective, but what if you’re no sure or not interested?

To be able to do this you need to understand that clever marketing and talking about the
features of your products is going to have its limits. You need to start learning about sales and
not in a let’s put some cheesy one liners in my copy, but the psychological aspect of it.

To explain everything about it would literally take me years, but I can give you some guidelines
that can up your closing rate exponentially if you incorporate it into the copy of your funnel.

So let’s take a look in the mind of the general buyer. It might seem a bit dark when you read it, but
it’s up to you to bring people into the light with the value your products bring.

As I said before these guidelines apply to the masses.

The 7 Psychological rules for sales

Rule #1 Most people will still say no.

You can have the greatest marketers and salespeople in the world by your side it doesn’t matter.
Most people will still say no to your offer.

I know I said you’re going to have to be able to convert all three types of people, but that
doesn’t mean everyone. Just because they said no doesn’t mean its over, because people
say no for different reasons.

Examples of why they say no can be:

Depending on the reason you can still convert them even if they are not convinced.

Rule #2 Most people have little to no ambition.

This is where a lot of people go the wrong method. Instead of selling to ambition
you should sell to desire. Everybody wants to be rich, but nobody wants to work
for it.

When you sell your products don’t sell what the buyer has to do or the components
the product has. Sell what will happen when they buy your product, the change in their
daily lives etc. Let this inspire them to work.

You could be selling the cure for cancer if nobody believes you your chances of
even making one sale will be zero. Showcase as much proof that your product works
as possible.

Sometimes even if you have proof they still won’t believe you. In these case it has nothing
to do with your product, but can have something to do with how they think.

I could name at least 10 more from the top of my head, but that’s not the point.
The point is to put yourself in their shoes and find out what it would take for them to give your
product a chance.

People will always be more attracted to new things than improving what they already
have. As soon as you come with an offer to improve something it reminds them of their
earlier failures. This is why you have people that immediately jump on every new method to earn
money online.

It’s not just them it’s everybody including you. Which offer sounds more attractive a paintjob
for your car or a whole new car… my point exactly.

Frame your offers as something new as an opportunity and you’ll have method more success.

Rule #5 People are bored to death.

They’re bored to death and they don’t need another boring thing to chirp at their ear.
You need to be more interesting than your competitors else wise you won’t be able to
keep their attention and before you know it they’re of to the next site before even reading
your offer.

Rule #6 People are moved by status.

Human beings put a lot of importance on their perceived status, because of this
we don’t want to do things that might lower or status. This is why a lot educated people
decline certain opportunities that make more money.

When you’ve studied all your life to become a doctor you don’t want work in garbage
disposal even if they’d pay you $1000 per garbage bag you pick up.

If your product can increase people’s status your chances of selling are much higher.

Rule #7 People need something higher than themselves to believe in.
When I say this I’m not talking about religion, but facing the reality that we don’t have
the time and the capability to learn everything about everything. Sometimes you have to
believe someone or something else can do something you can’t do and entrust it to them or it.

A product will do method better if there’s a “done for you” element in it. People don’t want to know
what exactly is going on they want to be able to entrust it to something else and afterwards get
a finished product.

Just put something in the “black box” and have the result come out.

This was crazy brain dump, but I’d advise you to test it out. Something tells me you’ll be
happy with the result.

Until the next time!

If you’re interested in making money online, but you don’t have an idea of
what you can sell I highly recommend to check out my Wealthy Affiliate program review.

2 thoughts on “Funnels aren’t all they’re made out to be without incorporating this!”

This website uses cookies to improve your experience while you navigate through the website. Out of these, the cookies that are categorized as necessary are stored on your browser as they are essential for the working of basic functionalities of the website. We also use third-party cookies that help us analyze and understand how you use this website. These cookies will be stored in your browser only with your consent. You also have the option to opt-out of these cookies. But opting out of some of these cookies may affect your browsing experience.
Necessary Always Enabled

Performance cookies are used to understand and analyze the key performance indexes of the website which helps in delivering a better user experience for the visitors.

Analytical cookies are used to understand how visitors interact with the website. These cookies help provide information on metrics the number of visitors, bounce rate, traffic source, etc.

Advertisement cookies are used to provide visitors with relevant ads and marketing campaigns. These cookies track visitors across websites and collect information to provide customized ads.

Other uncategorized cookies are those that are being analyzed and have not been classified into a category as yet.