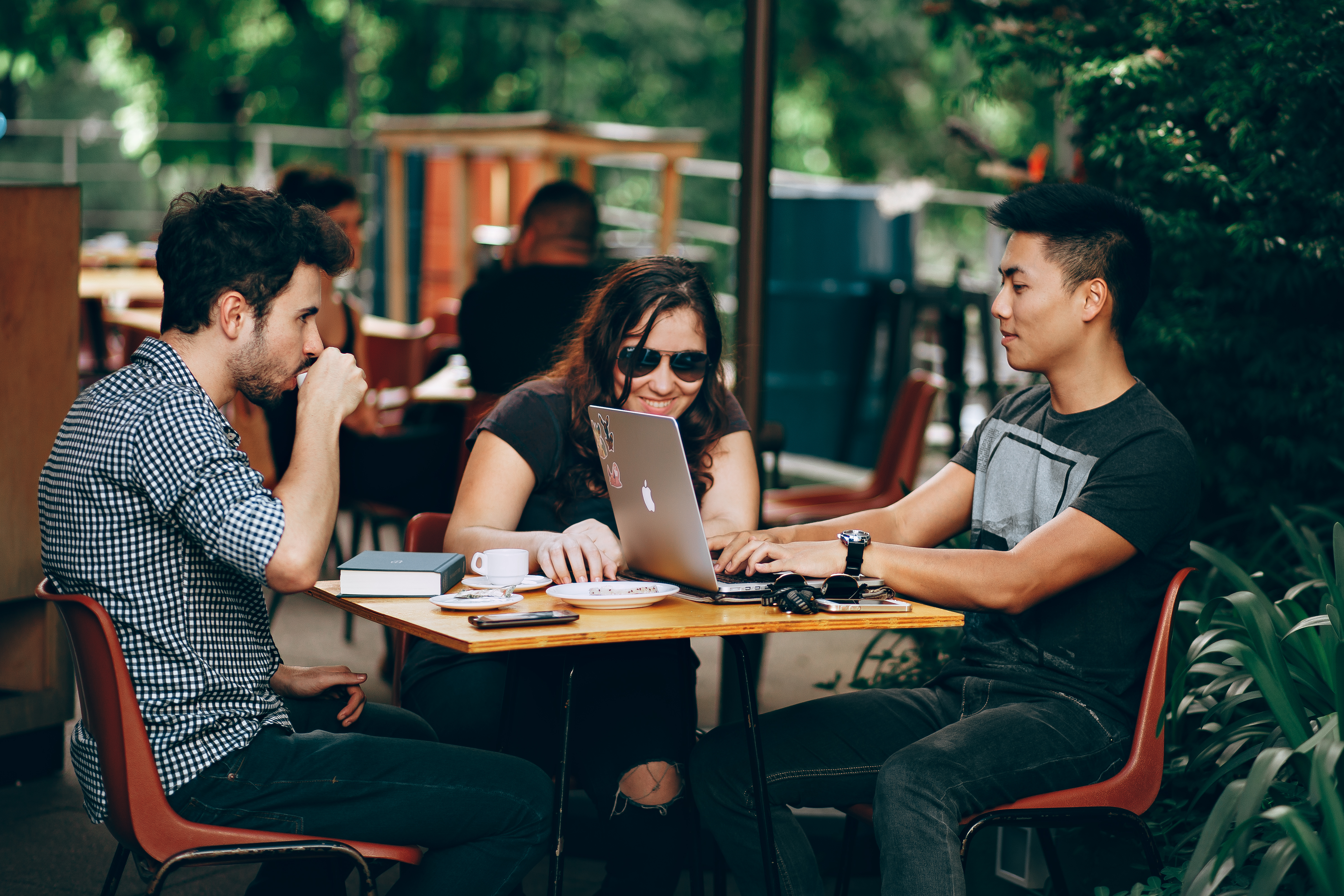 You’ve seen how much opportunity is out there online and you’ve made the decision
to earn money online.

There are two roads most people take when it comes to this endeavor. To illustrate this I’ve created
what is called customer avatars a tool used in communicating effectively with your audience.
They are called Bruce and Kenneth both decided to try to earn money online, but they both had very
different results.

Let’s first take a look at…

I’ve been making money online for 5 years. I’ve learned a lot and tried out more than
12 different products. I think it’s important to seize every new opportunity as soon as they appear without hesitation.

I have a lot of things I’m trying out right now. I don’t limit myself to one Niche there’s opportunity
everywhere.

Now let’s take a look at… 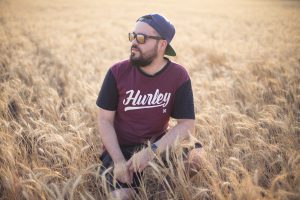 Me and Bruce started the in the same month. We even started with the same
course. There’s a lot of new ways to make money online that surfaced since I started, but till this day I still follow what’s said in the course and started business called “the passive earning student”.

I have to admit there were a lot of times I felt like quitting and moving on to other products, but
I noticed it became a lot easier after a while and money started pouring in.

What I do? I help college students set up websites that they monetize
by selling products from amazon.

Bruce and Kenneth are obviously not real, but their characteristics are.

They both started at the same point, but there are a few differences in how they got where they are.
This is caused by the way they look at earning money online. In everything you do having the right mindset is important and this isn’t an exception.

Everybody and how they think is unique, but in the process towards making money online you come at
a point where you can only take on of two decisions. Are you going the way Bruce went or are you going the same way Kenneth went. My goal in writing this is to spur you on to take the right decision depending on what your goals are. 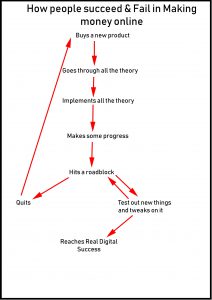 Let’s look at this process both Bruce and Kenneth
went through and the point where these two took
a different direction.

For the most part they go through exactly the same
process, but then they hit a roadblock. Where one
persevered and eventually reached Real digital
Succes the other quit and started looking for
a new shiny object in the hope that, that product
won’t have the same roadblocks.

Can you guess which road Bruce took and which Kenneth took?

If you want to make some quick cash you can go Bruce his way (even though I doubt that were his intentions when he started with trying to earn money online).
Try out every opportunity and cash out as much as you can before you hit your first roadblock.
If you want to do that take a look at my Facebook page I upload atleast 4 times a week different ways to make money online fast.

The problem with Bruce his way is that the ceiling is very low. Some of these ways won’t even get you past the $50 mark.
If you want to make a drastic change in your income and maybe even create a system that’s close to being fully passive I’d advise you to take a look at Kenneth. Choose something and stick to it no matter what!

I’ll let you in on something…

it doesn’t matter if you try dropshipping, selling online courses, do affiliate marketing etc.
It all works, but only if you go into it with the right mindset.

It takes effort and some creativity. I can give you all the information in the world, but the one that’s going to have to cross the finish line is you. It’s an iterative process you try different things and see if it works.
Sometimes it does and sometimes it doesn’t.

Test different approaches, join communities and talk to your peers and most important
keep executing.

Be mindful of which of the two you want to be when you’re facing adversity on this journey and you’ll succeed.

6 thoughts on “Meet Bruce and Kenneth — With what mindset are you going to earn money online?”