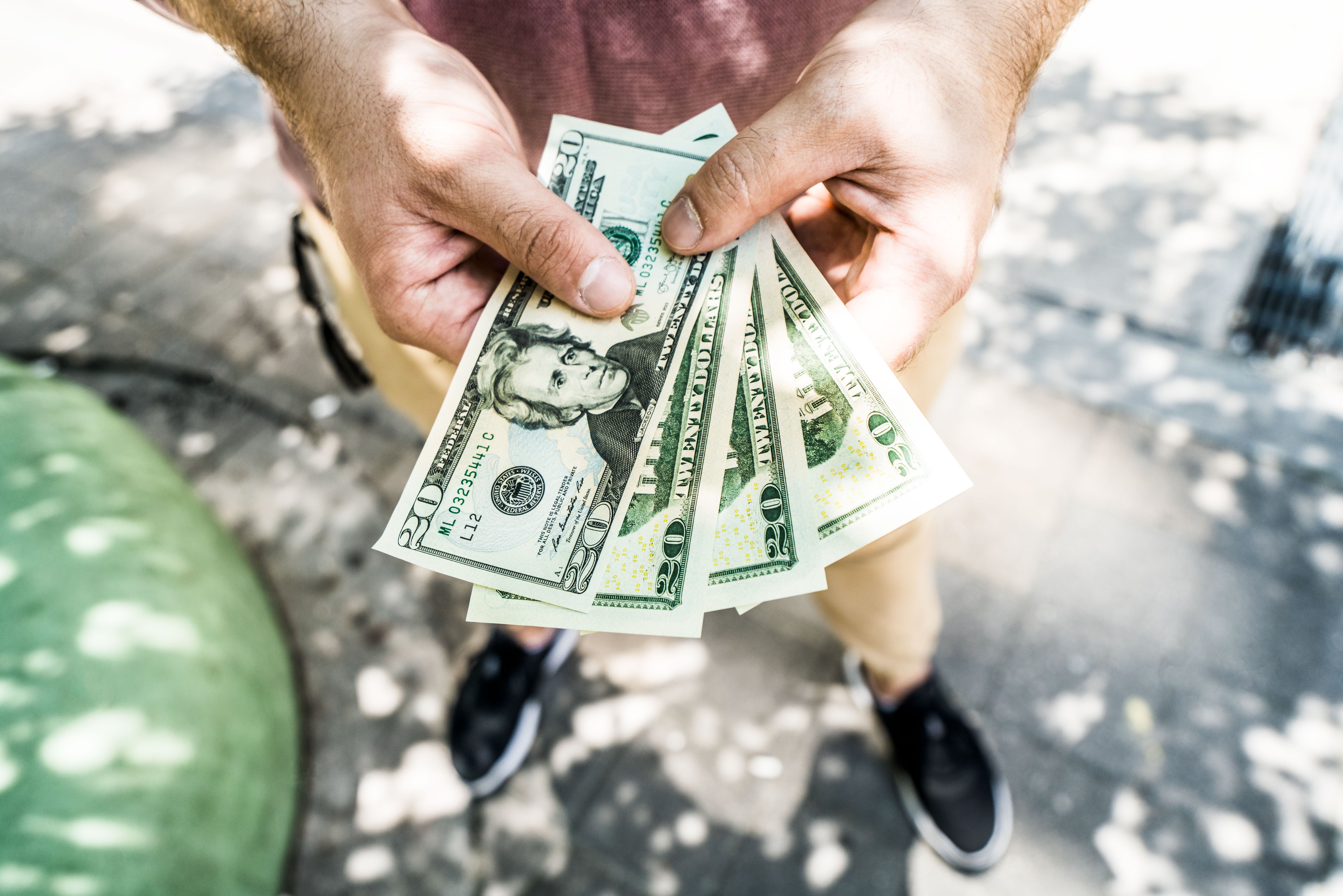 Everything here about how to become rich and successful is information I got from the book Rich Dad Poor Dad by Robert Kiyosaki mixed with my own experiences.

Do we really know how to become rich and successful?

Everybody has their own idea of what freedom is, but I believe a lot of our ideas are
derived from what we see in the media. People traveling the world, sightseeing, chilling on beaches
or maybe own or work at a big company and earn a lot of money. This is what a lot of people strive for
nowadays.

If we ask most people the question of how to become rich and successful they’d say study hard, go to
a good university, get a job at a big company, work your way up and you’ll become rich, successful and
have an easy life.

If you think about it is this really true?

I’ve seen a lot of people graduate from top 5 universities and none of them have what they consider
an easy life or even the freedom to enjoy it. Most of the time they work way harder than people that are considered by
society less successful and don’t have the time to enjoy live in the way they thought they would.

I advice you to be a little more of a skeptic when it comes to taking advice on this subject.
One of the people who made me think about this a lot was a man named Robert Kiyosaki he wrote
a book called rich dad poor dad and had quite his share of success.

He talked a lot about…

The truth of earning more money

Getting a good job after school is undeniably a good way of making more money, but does it
increase the quality of your life from an emotional standpoint. If your motivation for making more money
is to live an easy life without stress you’re barking up the wrong tree.

Have you ever heard those stories about people winning millions in the lottery and a year later they
are broke again. It’s because they start buying a lot of stuff they don’t actually need, but they’ve always
wanted.

You probably also have a vision of what you might buy or do when you become rich and successful.
It might be traveling, buying a car or something else, but it probably costs more than you can afford now
else wise you would’ve just done it without aiming to earn more money.

Let’s say you worked like crazy and are now capable of doing all the things you wanted to do.
What would it take to maintain that lifestyle? It would probably involve still working like crazy.
This is the wall a lot people run into. Your life hasn’t become any easier and now you’re working hard to
afford stuff you don’t have the time or energy to enjoy.

It’s a vicious circle in which a lot of people get trapped.

According to Robert everything you spend your money on falls into two categories.
They’re either Assets or Liabilities.

Robert says the difference between the rich, the poor and the people in between is there understanding
of what assets and liabilities are.

As I said it’s a very hard line you put between your purchases. Buying a house, clothing, a car even bills all of it can
be seen as liabilities. The rich of course also buy these things, but how they acquire them is very different.

The poor and the middle class spends the salary of their job on liabilities. The rich spend their acquired money
on assets and the money the assets bring in is spent on stuff like clothes, cars, houses and everything.

This is why Robert Kiyosaki spends his money on Real Estate. In the book he talks a lot about flipping real estate.
He might see some real estate that’s cheap maybe because of some crisis and flips it as soon as the value of
the real estate goes up. You can make a lot of money like that in a real short time.

The key is to gather assets that don’t trade money for hours!

Time To Create Your First Asset

Now that you know how to look at your expenses I’d take time to look at what your
first financial asset is going to become. Robert Kiyosaki put his focus on gathering real estate.

When I heard about Robert’s asset focus I immediately felt overwhelmed. I didn’t have the money to buy
real estate and I didn’t feel like I knew enough about finance yet to be able to discern an opportunity from
a potential disaster.

So I chose to do something else. Instead of gathering assets I decided to build my first asset which is an
passive income generator with the help of affiliate marketing. In the video below you can see how it works. 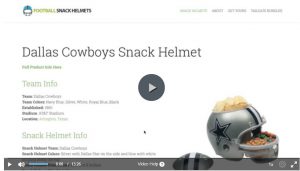 There are so many ways to gather assets that work for you instead of you working for them so be creative.
We’re living in an age where people get money for trowing with food in videos trust me if they can do that
you can probably think of some assets that can guide you to the financial freedom you want.