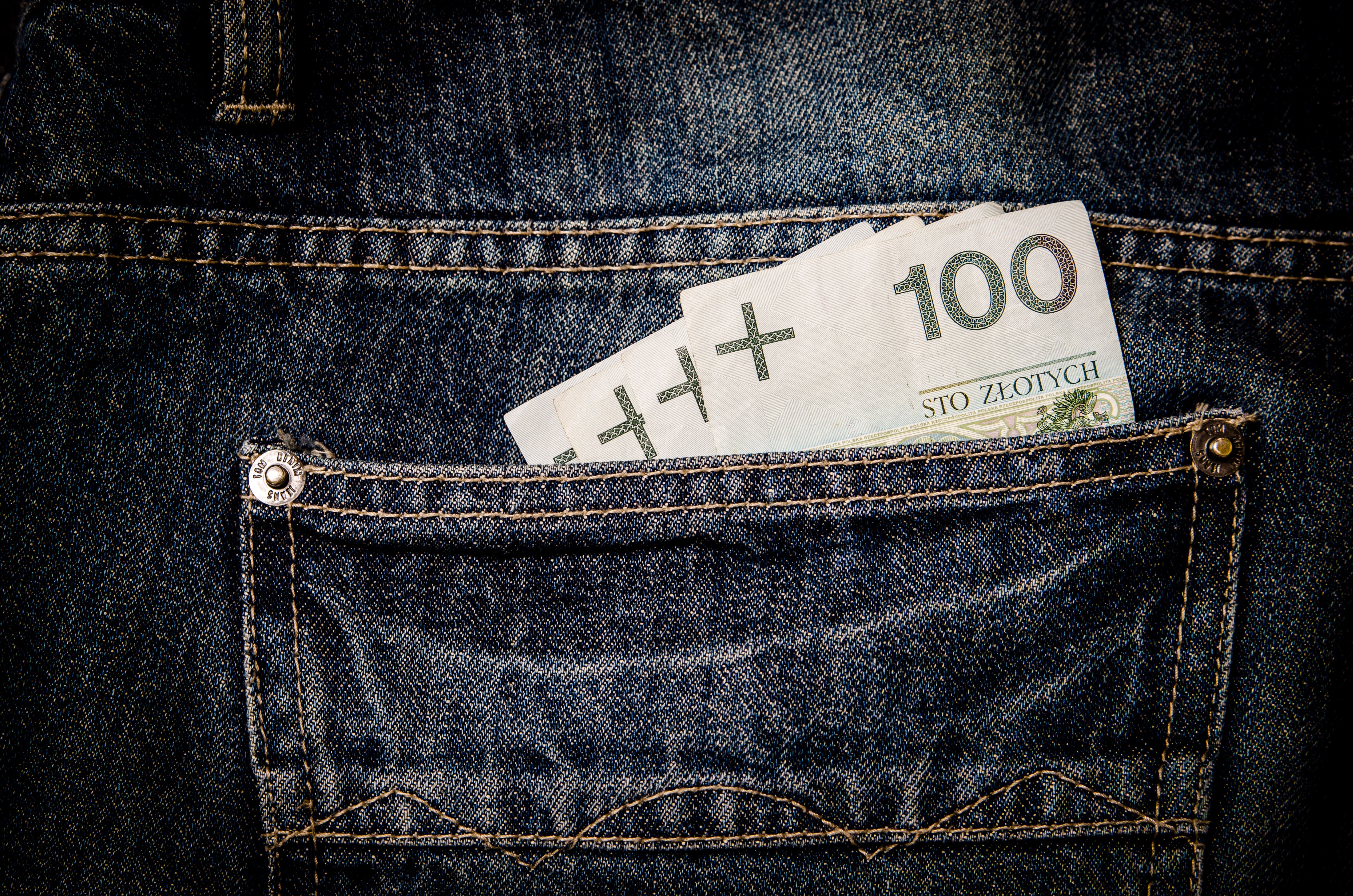 In this post I’m going to show you an effective way how to sell a product. I’ll do this by showing you how to sell anything to anyone without having sales experience. I learned about this method from a Youtube channel called refuse to settle so you might want to check that out too.

Today I’ll be talking about:

I’ve made a video about it which you can watch right here.

Ever had to do a sales pitch where you had to sell a product or maybe yourself?
It isn’t as easy as it looks on TV shows like shark tank. What if I told you there’s a surefire way to create
an effective sales pitch. It’s called the 4 P’s method.

Sell anything to anyone using the 4 P’s Method.

What is the 4P method?

The 4p method is a 4 step method u can use to instantly hook your customers, get them interested, create an emotional connection and spur them on to take action.

The 4 steps in this method are called the promise, the picture, the proof & the pitch.

Hook your customers instantly with step 1 the Promise

A lot people make the mistake of starting their pitch talking around what they are selling. They go into the history of what they’re selling or why it’s important.

This is probably the most effective way to chase people away.

People are interested in what they will gain. What’s in it for them. Start of with that and you’ll immediately grab their attention.

A lot of people think the process of selling is logical. “.. Just show them why your product is better and they’ll be sure to buy it…”

so why do we buy it?

It’s because selling is something emotional, not something logical.

You got a lot of products out there that do the exact same thing, but for some reason we gravitate more to one than the other. This is because of the emotional connection we have with the product and what better way to make an emotional connection then through painting a picture in the mind of your buyer.

Example. (out of the book cashvertising)

Let’s say we have 2 pizzaria’s with premium pizzas and they both hand you out a flyer.

One of them says:
Our premium pizza contains tomato sauce, mozzarella cheese and herbs.

And the other flyers says:
The dough was made fresh this morning and baked in a virgin olive oil–coated black pan for a thick, deep-dish Chicago style crust.

The sauce? Prepared from scratch, of course, from juicy plum tomatoes picked this morning, and blended with select fresh herbs from our own garden.

Cheese? You betcha! Lots and lots of chewy, whole-milk mozzarella, made from the finest buffalo milk, of course, and the entire pie baked to bubbling perfection in a 750-degree wood-burning brick oven imported from Genoa, Italy.

Both pizzas contain the same ingredients, but one of them probably sounds more attractive to buy. 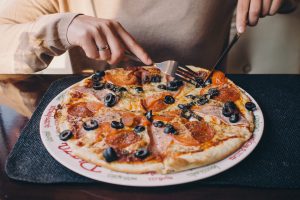 That’s the power of painting a picture!

Make the dream a reality by providing Step 3 The PROOF

Every sell is build on trust. You can have the most awesome promise and create the best picture in someones mind, but if it isn’t believable it won’t work.

Let’s say someone found a way to make humans fly by simply visualizing it and then he took you to roof of a 6 story tall building and told you to jump off would you do it? Probably not. What if all kind of scientific papers said it was possible and all your friends were flying around you’d be more succeptible to believing that you might be able fly.

The question most of the time is how much proof do you need and where do you get it from.

The bare minimum is third party credibility in my opinion for example let’s say you’ve started a social media marketing agency and you’ve never had a client.

How are you going to get clients when you don’t have any credibility?

If Gary vaynerchuk says your content has to be native to the platform and you specialize in creating native content bring that up. They can’t talk to Gary about it, but you’re the next best thing since you brought it to them and you’re available.

Spur people on to take action with step 4 The Pitch

My rule is to focus on offering one thing and one thing only. This is why people who know what they’re doing online use one pagers. No extra pages they have just one goal in mind and they guide you to it. People ruin their sales pitch by asking for too much just keep it simple.

An Example to illustrate this is the ice cream store analogy. 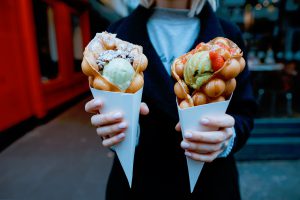 If you’d go to an ice cream store that only had the flavour’s vanilla, strawberry & chocolate and you could only pick one flavour it wouldn’t take you too long to pick a flavour.

Now let’s say you had an ice cream store with 1000 different flavour’s and you still could only pick one. It’s going to take a lot longer and it will take more mental energy processing all the flavour’s.

As a result you’ll likely freeze.

This is why you should keep it simple offer one thing and one thing only!

If any of the tips here were helpful then like and subscribe to my channel, because I’ll
be uploading more content that will help you on your way.

Planning to use the 4 p’s method? Leave a comment and let me know what you want to use it for.
Want to get in to the making money online business check out this beginners guide I’ve made.

That’s all for now.