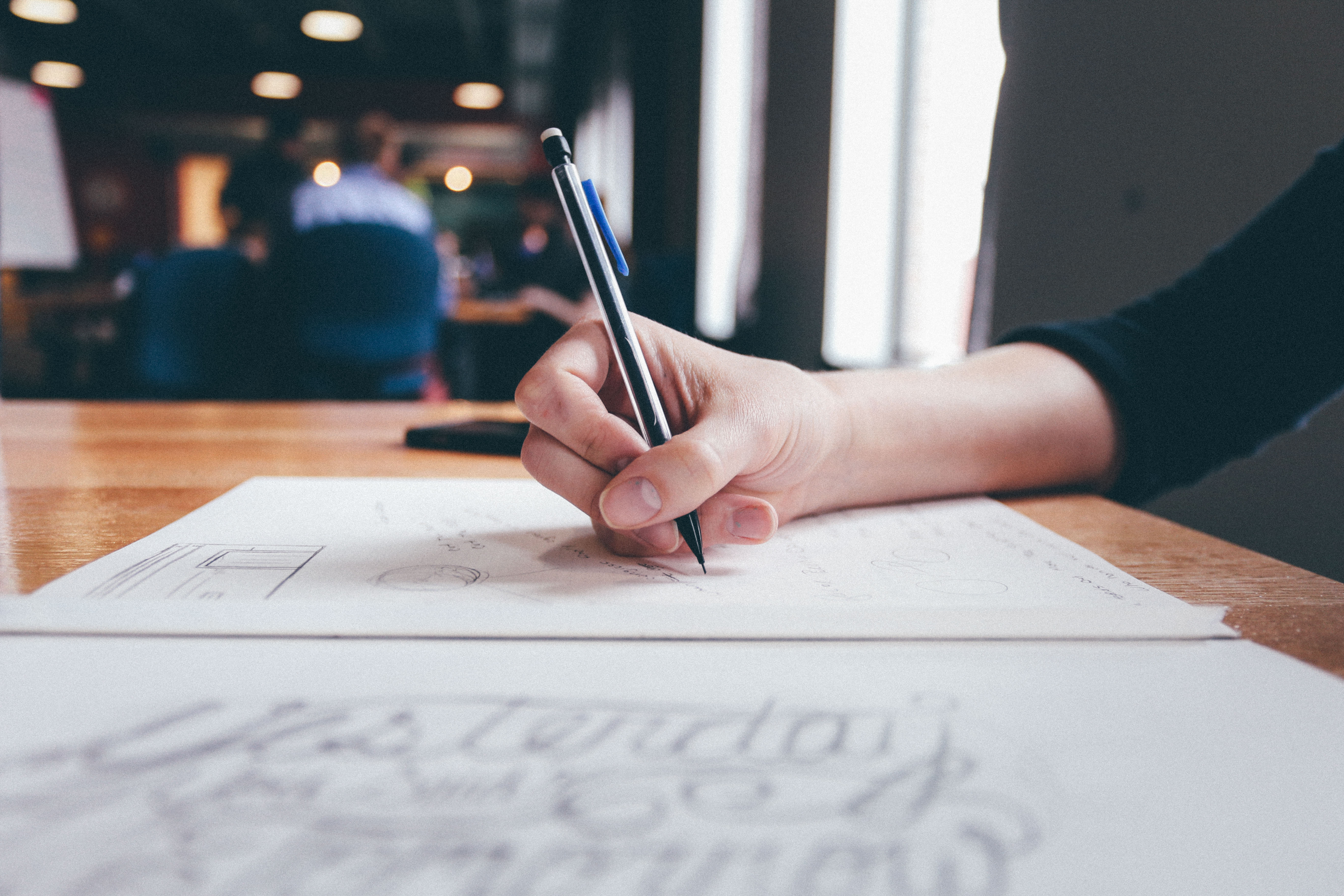 In this post I’ll be telling you how to validate a business idea through building a minimum viable product.

This probably isn’t news for you, but most startup fail.

Just like you failed entrepreneurs might’ve had a vision about what there idea could grow into
and a plan of how to achieve that.

But they still failed.

Honestly you’re very lucky if you’re reading this, because after this post you’re going
to know the things those failing businesses didn’t know.

But first let’s look at why these businesses fail. If you ever read the book the lean start-up
they spend quite some time digging into the “why” of this.

They summarized that a lot of people have what they call leap-of-faith assumptions.

“It’s logical. there’s no way they wouldn’t use this product”

“Everybody in my neighborhood is really enthusiastic about it so they’ll definitely buy my product.”

They roll with these assumptions and put all their time, money and energy in creating these products
only to find out that only one that’s really interested in buying it is yourself.

You might’ve learned some small things from it, but the truth is..

Even though you put your blood, sweat and tears into a project if nobody wants it
it doesn’t matter.

This is why in the idea phase its essential that you validate your idea through tangible
results.

Validating your idea is essential

So how do validate your idea through tangible results?

If we go heavily into detail there are multiple ways of doing it, but sumarized
it all comes down to actually building a product.

The process that’s ideal to stick to would be The feedback cycle.

It consists of these actions:

You build a product put it on the market see how people react and in accord to
the feedback you get information you can use to improve your product.

Once the cycle is back in the building phase it starts over again and keeps on going.

You could write at least fifty pages about this cycle, but since my aim is to keep this short
We’ll be focusing on the building part.

This probably sounds a bit conflicted.

I talked about not relying on leap of faith assumptions and building a product that nobody wants
and after that I’m telling you to build a product based on your assumptions.

Yes. I’m telling you to build something based on leap-of-faith-assumption, but with a very different goal.

I’m advising you to build what is called…

A Minimal Viable Product or short a MVP is the smallest thing you can build that delivers customer
value and captures some of that value back through insight in the customer’s behavior.

Your goal isn’t making money its learning about the customer.

The question that should be answered through your minimum viable product is:
Are people ready to part with their money so they can use the service or product I’m providing?

This means the minimum viable product won’t be the same for everyone.

How much time, money and energy should be invested in it varies from product to product, but
its aim is always to be as minimal as possible.

A MVP shouldn’t be perfect.

A lot of people have trouble with this, because it feels like it goes against everything
they want to convey to their customers.

Your basically putting a non finished, barely working product on the market.

The reason a lot of people have problem with this is because they got the wrong target audience
in their mind.

Your goal isn’t to attract clients its to attract what we call early adaptors.

This a separate group that accepts an 80% solution and in some instances even prefer it.

It’s the people that get a kick out of being one of the first to own a new product.

The ones that are trying to get a competitive advantage with the help of new tech.

It’s the people that waited in endless lines for Apples first IPhone even though they knew
it didn’t have its most essential features yet.

Dropbox is a silicon valley based company managed by CEO Drew Houston.

They created an easy to use file sharing tool.

You just install the application and a Dropbox folder gets added to your computer
desktop. Every file you drag into that folder gets instantly uploaded and copied across
all your computers and mobile devices.

Instead of making all the software and see what kind of response they got they decided
to make a simple video.

Zappos is an online shoe and clothing store founded by Nick Swinmurn.

He found an opportunity after failing to find a particular shoe.

Instead of launching a full operation and investing in buying shoes he went
to some stores, took pictures of shoes and put them on a low tech website.

He told the stores if he sold anything he would come back and pay full price.

He didn’t need a lot of money to get the feedback he needed.

You might’ve already guessed it but…

It’s a tool that can be used to learn about your audience.

This means your use of a MVP doesn’t have to end when you’ve validated your product.

Everytime you have an unanswered question instead of making leap-of–faith assumptions
you can build a MVP and get it answered.

When you plan on making money online this is a handy tool.

It doesn’t matter if you’re planning to sell an online course (which you can learn here) or even
begin a youtube channel.

Even though everyone can make a simple MVP chances are you’re still going to have to be able
to make a simple website and do some basic marketing and selling.

Interested in learning about that and making money at the same time?
Then look into wealthy affiliate and create a free account and you’ll get access to there courses and
tools now.